You are here: Home / Blog / Exploring Outside London On A Day Trip With Viator London

Congested, wet, and grey, London reminds me a lot of New York City in the winter. I love it for all it’s worth but for that breath of fresh air and cultural variety, sometimes you have to explore what’s outside the city.

On my recent trip to England, I stepped out of the box and ventured to stay two hours outside of London for a day in Gloucestershire and then in Bristol. That adventure took a bit of coordination on my part as far as transportation goes but in the end it was worth it.

Mid-week I decided to venture out of the city again but this time less independently, booking a tour through Viator London.

Viator sells pre-arranged tours in cities all over the world, including cruise port terminals. Their selection for London tours during early November all seemed fun and interesting but I chose to visit Warwick Castle, Stratford Upon Avon, and Oxford, three points of interest I’ve always wanted to see but didn’t think how to coordinate. 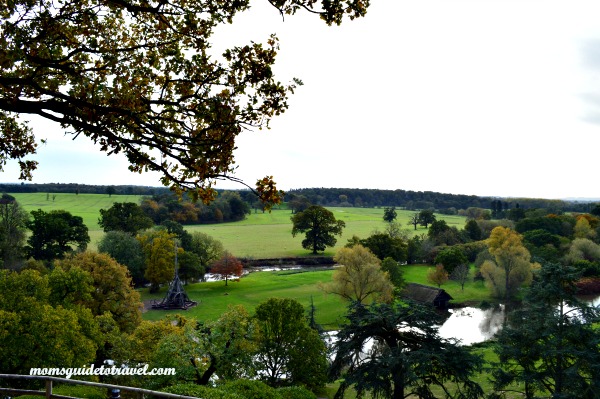 The tour runs a full day but there are others on the site that don’t bite as much out of your day. You catch the tour bus from the Victoria bus station in London at 9am through a tour company called Evans Evans. Our tour guide was a local older woman from London who I could tell loved her job, her country, and her history. What I liked most about her was the value that she added – she didn’t wait until we got to our first stop to start enlightening us.

The drive to our first stop, Warwick Castle, took two hours, a good drive through the city and then into the countryside. So, if 9 am seems early to start a tour, you have plenty of time to catch a nap. You may not want to sleep, however. The ride is a prime example of the trip being more about the journey and not the destination. There’s plenty to see outside the windows.

Along the way, our tour guide pointed out major attractions like Marble Arch, Buckingham Palace, Oxford Circus, and various neighborhoods and luxury hotels in London proper.

Once we hit the outskirts of the city and the farmlands, she narrated about the English countryside, spoke about the pheasants plucking around in the fields, and pointed out the endless sheep we saw on farm after farm in the Cotswolds. 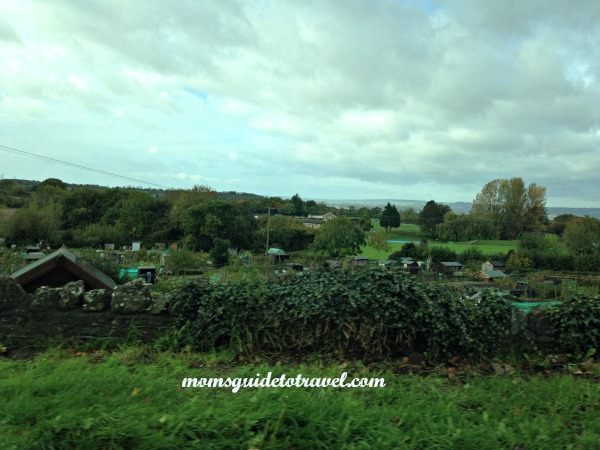 On this particular tour, our stops were a healthy distance apart. After we left Warwick Castle at 12:30 pm, we arrived at Stratford upon Avon at 12:52 just in time for a tour of Shakespeare’s birthplace ahead of lunch. 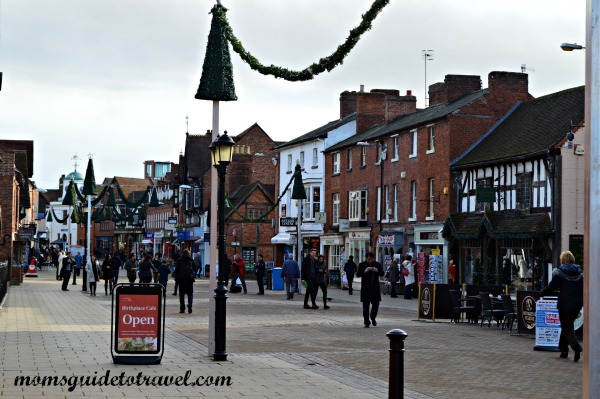 In less than 2 hours we were back on the bus, leaving the area at 2:20pm. We arrived at 3:40 pm into Oxford and left at 5pm to make it back into London for 7pm. As a testament to the awesomeness of the tour, what I can say is that we didn’t have enough time in any one place. 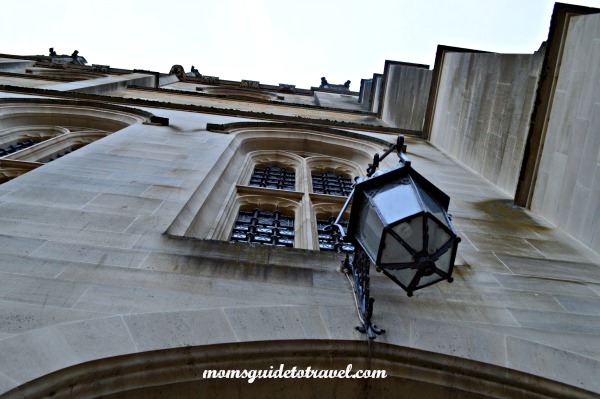 To cover all the ground that we covered, we had to adhere to the schedule. What I will say is that I left each stop wanting more, more time, more exploration, more history, more pics, and more soaking in. I’d be happy spending half a day if not more, in any of the three places that we stopped.

The teaser of Warwick Castle, Oxford, and Stratford upon Avon well worth it and a great snapshot of wonderful things to do outside of London. It was an experience I hope to have again and one that I won’t soon forget.

Who knew a day trip outside of London could be so interesting? What other parts of England have you explored? Ever use a tour company like Viator? Weigh in. I’d love to hear about your experience.

« Donate For Literacy, Win A Luxury Stay And More In Niagara Falls
London Apartment Rentals Through The Ever-Growing FlipKey »