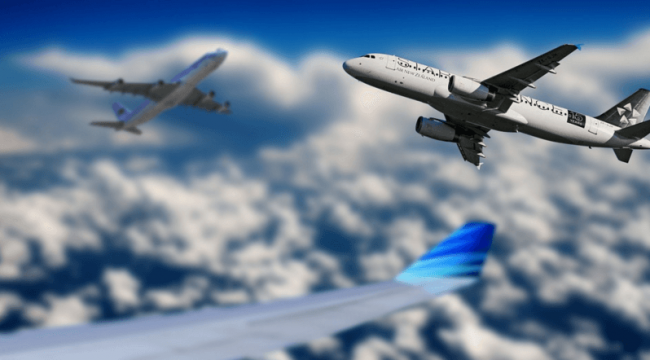 The following post about this year’s best new flight routes appeared on The Hipmunk’s Tailwind blog.

It’s not just the internet and smartphones that are bringing the world closer together. Airlines are expanding and adding more non-stop routes to their schedules, making it easier to get from A to B. In the new year, London residents will be able to fly direct to Crete and Biarritz on British Airways, and the United States and Canada will be easier to transverse with new flights from Air Canada. But the real stars of 2016 are the new long haul flights, the best of which are featured below.

After a prolonged battle that edged out Delta’s Seattle-Tokyo Haneda service, American Airlines has announced a direct flight from LAX to Tokyo’s Haneda Airport that will begin on February 11. American will partner with Japan Airlines to operate the flights on Boeing 787-8 Dreamliners. American already operates a flight from Los Angeles to Tokyo’s Narita International Airport, but Haneda is an hour closer to the city center and makes it far easier to connect to other regional Asia Pacific flights. Travelers should be aware that due to restrictions at Haneda, the flight arrives in Tokyo at 11pm and departs at 1:30am local time. Despite the odd schedule, the new flight will be add a new and convenient option for travelers trekking east. To take the hassle out of the late arrival, book a room at the Grand Pacific Le Daiba for a luxurious pad close to the airport.

In May 2016, Turkish Airlines will add a flight from Istanbul to Atlanta to its schedule. This is the third flight to the US that Turkish Airlines has launched in a year, and will complement their Istanbul-Miami flight (which started service in October 2015) and their Istanbul-San Francisco flight (April 2015). The flight will operate once a day from Hartsfield-Jackson International Airport to Istanbul Ataturk Airport, pushing in on Delta’s Atlanta hub. Turkish Airlines’ advances into the US market will help to connect American travelers to its huge network of 250 destinations worldwide.

American Airlines makes the list again with its newly announced nonstop flight to Sydney, Australia, its first in 24 years. One of the major draws of the flight is the revamped cabin of the Boeing 777-300ER, which features first class beds that lie fully flat as well as an in-flight bar. Even those in economy will have touch screen entertainment systems with USB ports and power outlets. Service will begin December 17, 2015 and will be partnered with Australia-based Qantas Airlines. The flight will compete with with routes offered by Delta, United, Virgin Australia flights, as well as two a day from Qantas.

Qatar Airways has announced a major expansion into the American market. Flights from Doha will head to Los Angeles on January 1, Boston on March 16, and Atlanta on July 1. With these new flights, Qatar now offers service to the largest 10 metropolitan areas in the United States. They will also be adding a second daily flight to New York (which they have served since 2007) starting March 1. The flight from Doha to Los Angeles will be particularly long, clocking in at over 16.5 hours. As you book your next trip on these exciting new long haul flights, check out Hipmunk’s tipsto stay happy and healthy on board. 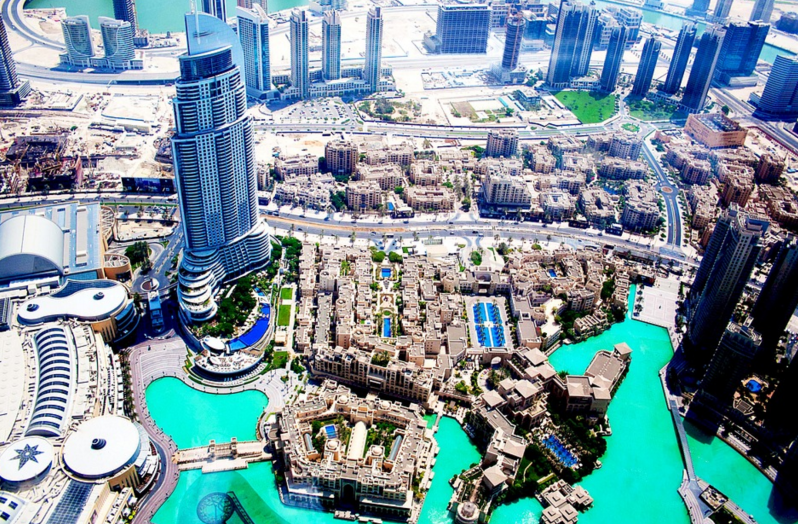 Dubai (DBX) to Yinchuan (INC) and Zhengzhou (CGO) on Emirates

Expanding their service to five points in mainland China, Emirates has announced a new flight route from Dubai to Yinchuan’s Hedong International Airport. Beginning in May 2016, the route will fly four times a week, with a connecting leg continuing to Zhengzhou. If Yinchuan and Zhengzhou seem like smaller cities than Emirates’ other Chinese destinations — Beijing, Guangzhou, and Shanghai — that’s because they are. However, Yinchuan and Zhengzhou are two interior cities ranked among Asia’s fastest-growing metropolitan areas, and the new route will provide business travelers a quicker trip than before — and give Emirates a strategic leg up on Middle Eastern-to-East Asian air travel.