You are here: Home / Blog / 5 Things To Help You Survive Cold and Flu Season 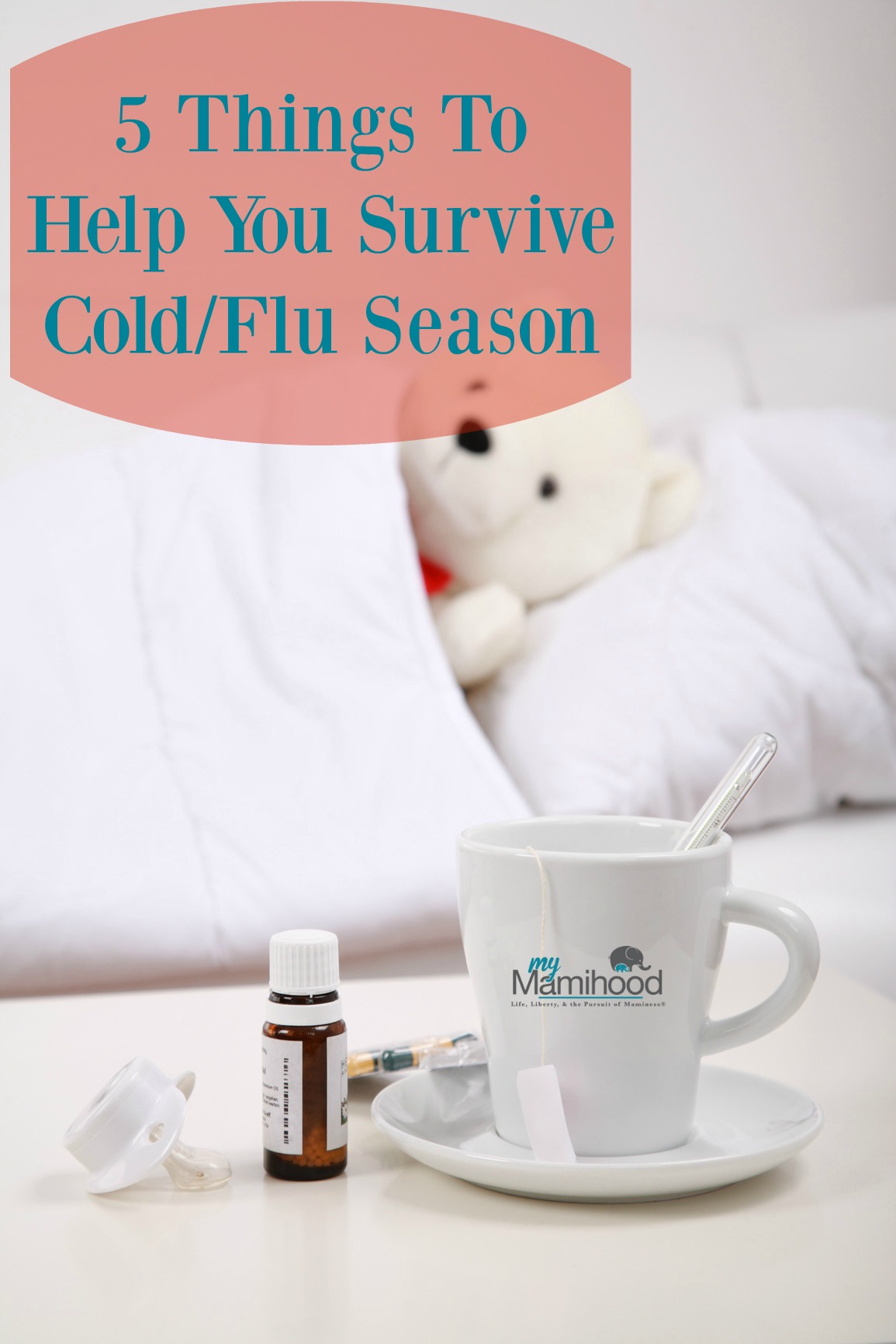 Cold and flu season is a time of year that most of us parents dread. Aside from it being a miserable time to be traveling while sick, it’s also a time that our children are prone to pick up something from somebody in the classroom.

As a parent of a critically ill child or a child with a compromised immune system, it’s downright stressful! As a matter of fact, my youngest son’s nurse practitioner sent me an email the other day inquiring whether I had gotten his flu shot yet.

I’m not a fan of the flu shot for either myself or my kids but protecting him against others who might pass it on to him is vital.

The following guest post on 5 Things To Help You Survive Cold and Flu Season is brought to you by Sili Recio and originally appeared on MyMamihood.com. 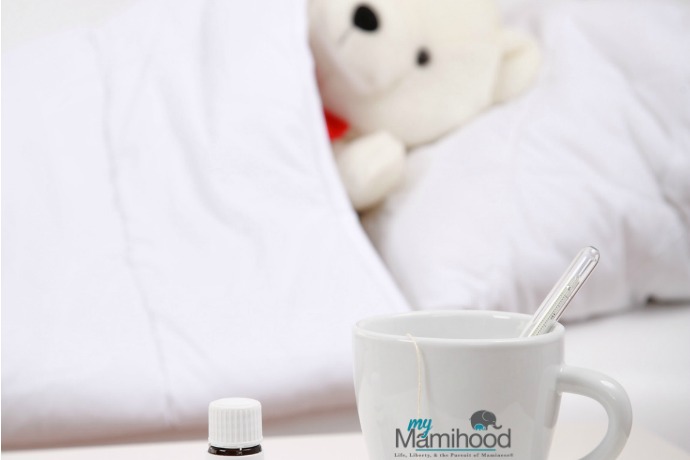 The last time I went down with a cold it was a couple of years ago and let me tell you, it wasn’t pretty. It’s all fun and games til the single mami that works from home is down for the count. The Frog Princess is a bit more self sufficient now but I am here to tell you that those days were awful. Not only was she home from school with a fever which meant I was at defcon 5, but I was also stuffy, tired and probably feverish myself.

You see, my daughter suffers from febrile seizures and I have to be on constant watch when she is ill. Regardless of how I feel.

While under the weather, I rely on a few things to make my life easier. Here are a few tips to keep in mind in order to survive a cold or flu:

Chloe’s Chicken Soup: seriously folks, this is the reason I was able to keep it together. Maybe it was because of the comfort it brought (doesn’t chicken soup remind you of home?) or the 50 million cloves of garlic that I put into the soup but, Chloe’s soup is the business and I highly recommend it. I made a big batch of it.

You don’t have to have this specific soup but, having meals planned ahead will mean you can take time to rest and won’t need to be running around the kitchen while you’re feeling ill. Crock pot meals are also good for this time.

And don’t forget your fluids! Staying hydrated is always important but even more so when your body is fighting to get healthy.

Over the counter medications: ibuprofen, cold/cough syrup, cough drops. Anything that you can take to make you feel better. If this is a cold virus, you probably won’t be getting any prescription meds but will still need to take a something to alleviate those symptoms. A note about these: