You are here: Home / Blog / Where did Harriet Tubman Live: A Guide On What To See

Where did Harriet Tubman live?

In her earlier years, Harriet Tubman lived in a small town in Maryland. The farm where she eventually escaped is just over an hour west of Ocean City and 90 minutes southeast of Baltimore, where not much of the landscape has changed. Except for the cars, modern buildings, fast food joints, and gas stations, the waterways and woods look very much the same.

Inner thoughts on the way to the Harriet Tubman Visitor Center 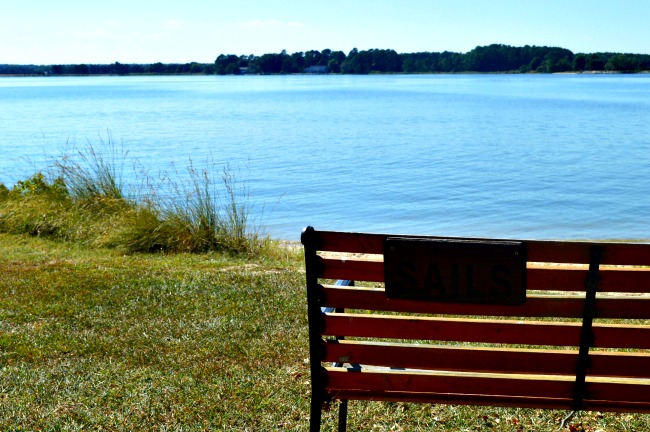 On the drive towards the Harriet Tubman Underground Railroad Visitor Center along Route 50, about 20 miles past the Bay Bridge, most of the area is considered rural. 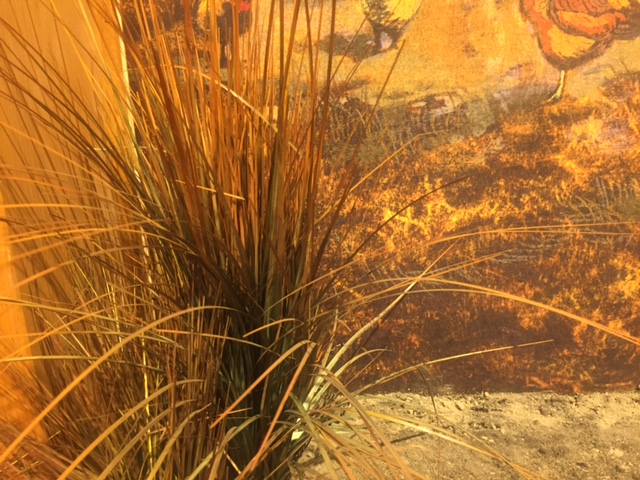 In these parts past every creek, every open field, every dense woodland area, every farm, my mind wanders. I wonder if I’m driving past escape routes, slave owners’ direct descendants,  plantations now called farms, or unmarked graves of the enslaved.

After a brief set of introductions and a tour of the County’s Visitor Center, the Director of the tourism board handed me an itinerary and a map. Equipped with my GPS, I was off to explore some 12 stops in the area that had a connection to Harriet Tubman and the Underground Railroad.

It was a solo trip that I will always remember.

As much as I enjoy the company of tourism reps to show me around their area, I appreciated the opportunity to experience the drive along the Harriet Tubman Underground Railroad Byway at my own pace.

Reflection and connection was what I was looking for and going at it solo was what I got. Hypnotized and entrenched in my tour, my mind raced through a maze of varying emotions.

Photos from the area near #harriettubman ‘s birthplace in #Maryland. Visited the area 4 years ago, then again yesterday for #harriettubmanday. Forget what you know, what you read, go be a #travelbuff and visit.

I stood on the road outside Brodess Farm, the plantation from which she escaped. Listening to the trees, I was convinced that eyes were watching me. Honestly, I felt like the souls of dead folks were staring from the open fields on either side. No lie, and no dramatics. A bit overwhelmed, I took a deep breath and headed back in my car to explore the rest of Harriet’s hometown.

At the time that I visited, there was no Harriet Tubman Underground Railroad Visitor Center so I almost want to suggest that you visit the other stops first and then come back to the visitor center. It depends on how you want to experience Harriet Tubman’s legacy in the area. Either way you go about it, you won’t be disappointed.

Honestly, it’s a trip that every American should take to learn about a true American hero. Harriet being a black woman should not relegate her to only being celebrated by African Americans or during Black History Month.

Thank goodness there are some who feel the same way. In Maryland March 10th has been designated as Harriet Tubman day.

Should it be limited to Maryland? I don’t think so. One New York Post writer agrees. As a native New Yorker who now resides in Maryland, I appreciate that.

Harriet Tubman Day is important to all of us.

She helped change the course of history for many Americans and her contribution deserves national recognition. No other American has served a people or a country in such a selfless manner.

To learn more about Harriet Tubman and to keep up with various stories and initiatives related to her legacy, check out my Flipboard magazine dedicated to her: